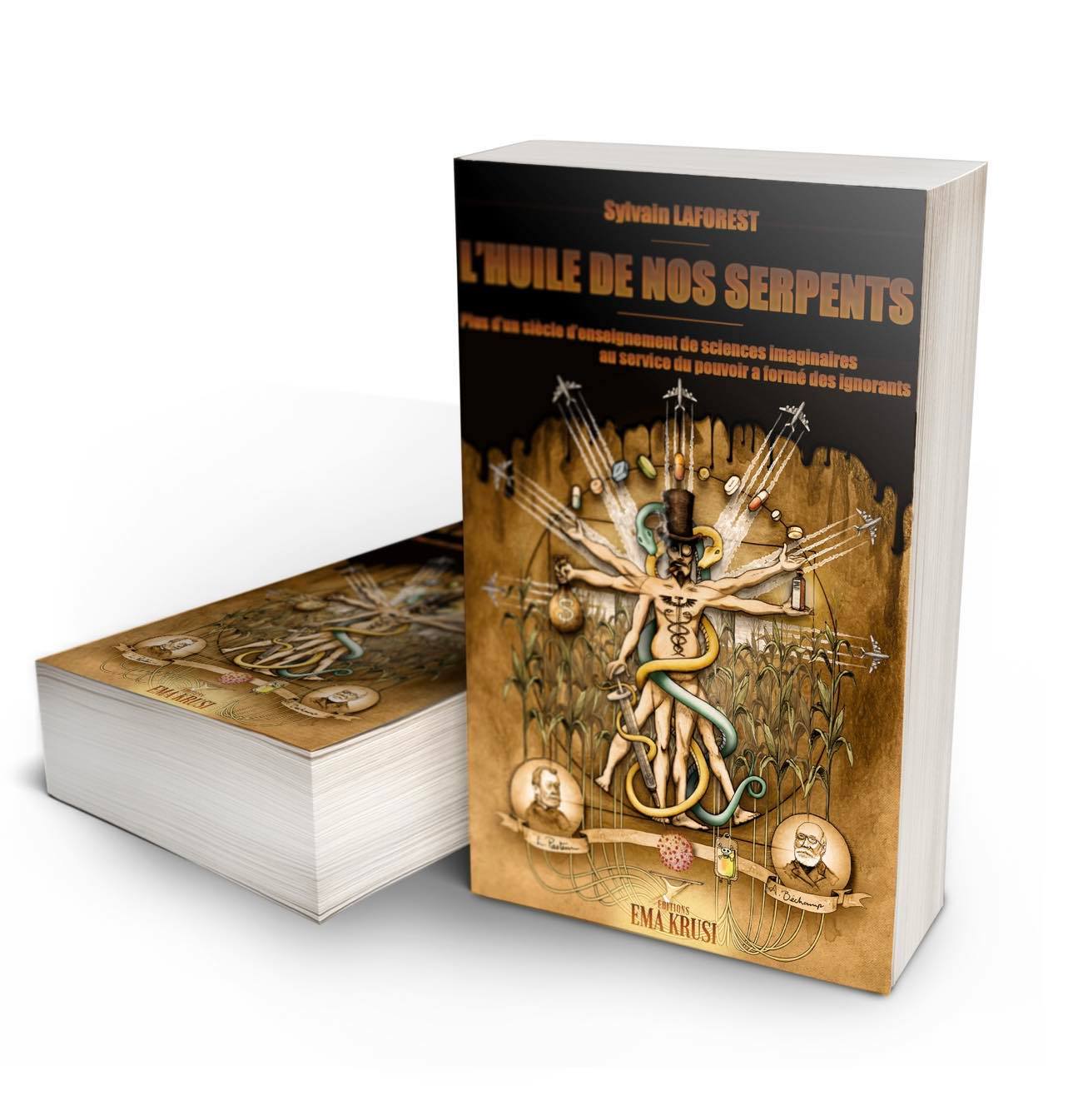 Fake news are nothing new, they’ve been around for decades and are printed all over our history books. This scheme was absolutely necessary to create a world of make-believe to hide the appalling reality of the economic and political system we live in, that bares a name, the New World Order.

Ignited in 1773 by a handful of bankers that wished to control every aspect of our lives, by taking over the creation of money and manipulation of currencies through a system of central banks, the New World Order went through a major change after the Second World War, when American banks pushed over European banks to share a piece of their evil deeds. They had almost completed their world takeover by 1991 with the fall of the Soviet Union, and were getting ready to complete their totalitarian dream of instating Big Brother, when Vladimir Putin took charge of Russia, which changed everything and reversed the course.

The Revolutionary War was a coup d’état by Illuminatis, the Civil War was an attempt to balkanize the USA, the Bolshevik Revolution was funded by Wall Street, WW2 was a take over of the world domination by American bankers and industrials, and Syria is where their dream ended.

Get ready to read the very first real history of the Empire of Banks, 1773-2020, from start to finish.

Nothing was as we were told.

A CENTURY OF BRAINWASHING

This book will completely change your perception of the world and this is not an optimistic guess, but an absolute guarantee.

Media disinformation is the key for the preservation of an enslaving economic and political system called the New World Order.  While we believe we are exercising our freedoms of speech and individual duties by voting for interchangeable puppets through our virtuous democracy, we are actually preserving a totalitarian system subservient to international banks, reducing the population to obedient and indebted working ants, destined to work, payback and die.

Truth is that we are already trapped in a police state, worthy of George Orwell's worst nightmares, hidden behind a world embellished by yearly trips to paradisiac destinations, high-tech computers and chocolate-coated lives.

But the harsh reality is that a handful of multi billionaire bankers and industrialists use medias to brainwash us and make us believe that we defend the fine principles of morality, democracy and freedom, while behind this absurd smoke screen hides the true interests of these warmongering manipulators.

Beyond their daily propaganda, we have to learn to separate disinformation from the truth, in order to understand the real events that shape our world, which is now possible through Internet.

Are you ready for Deprogr@mming?

Having worked as a television documentaries director for over a quarter of a century, but also as a journalist both for Western medias and alternative medias such as RT-France- I'm in a unique position to understand the heavy line separating reality and propaganda, that splits lies from truth.

Tired of being redacted by different interests and agendas, I chose to leave journalism behind to keep an open eye on the world. Now, my analyses are totally free and independent, with a maximum objectivity as I can manage. There are plenty of lying puppets out there, our world doesn't need one more.

My interest in wars and general history was ignited many years before I studied at the universities of Montreal and Concordia, and it has been a life-long research topic. With my awakening about disinformation and fake news in 2015 came the realization that official history had perhaps been twisted even more than our daily information. This now needs to be corrected. I refuse to name it revisionism, for revisionists are those who have twisted facts and reality over the years.

After my first book «Deprogr@mming», originally published in French in 2016 and here available in English, I wrote a few internationally praised articles such as «The unpleasant truth about the 1941 parachuting of Rudolf Hess in England», «About Trump» and «Putin and Trump vs the New World Order: the final battle», published on Oriental Review and Zero Hedge, translated in many languages and read by millions of truth seekers. Thanks to all of you for your trust!

These articles were preludes to my 2nd book «Wars and lies», the very first real history book covering the last 2 centuries and a half, 1773-2020, an era that could also be called The Empire of Banks, from start to end.